Skip to content
Home > In the News > Myanmar on Trial: Will the Government enforce the ICJ’s Ruling? 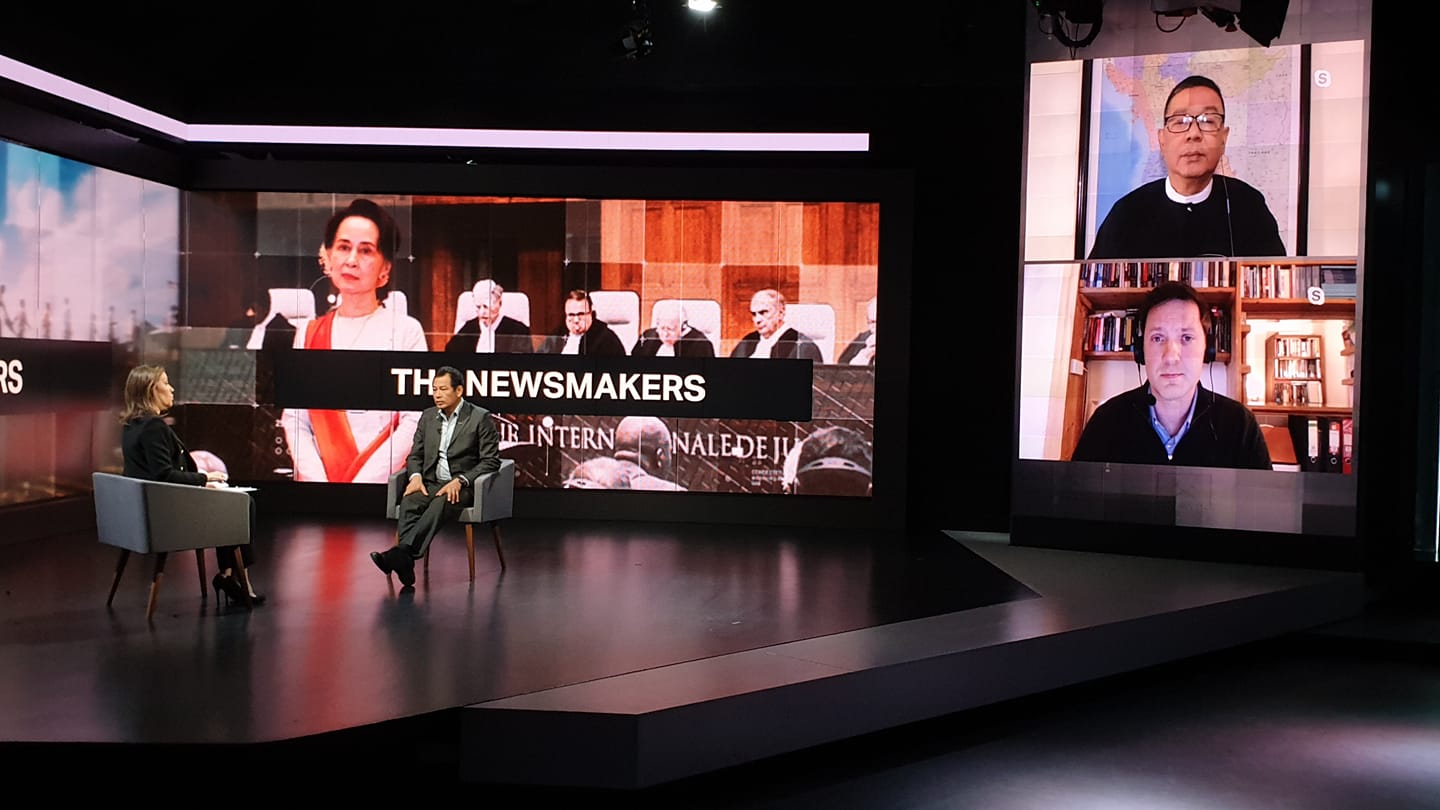 The International Court of Justice (ICJ) ruled that Myanmar’s government must protect the Rohingya Muslim minority from acts of genocide. That was despite a robust defence from de facto leader Aung San Suu Kyi. Once a human rights champion, the Nobel Peace Prize winner has seen her international reputation crumble, after she defended the very military that had locked her away for 15 years. Suu Kyi and her government reject the ruling, and condemn human rights groups for painting a distorted picture.