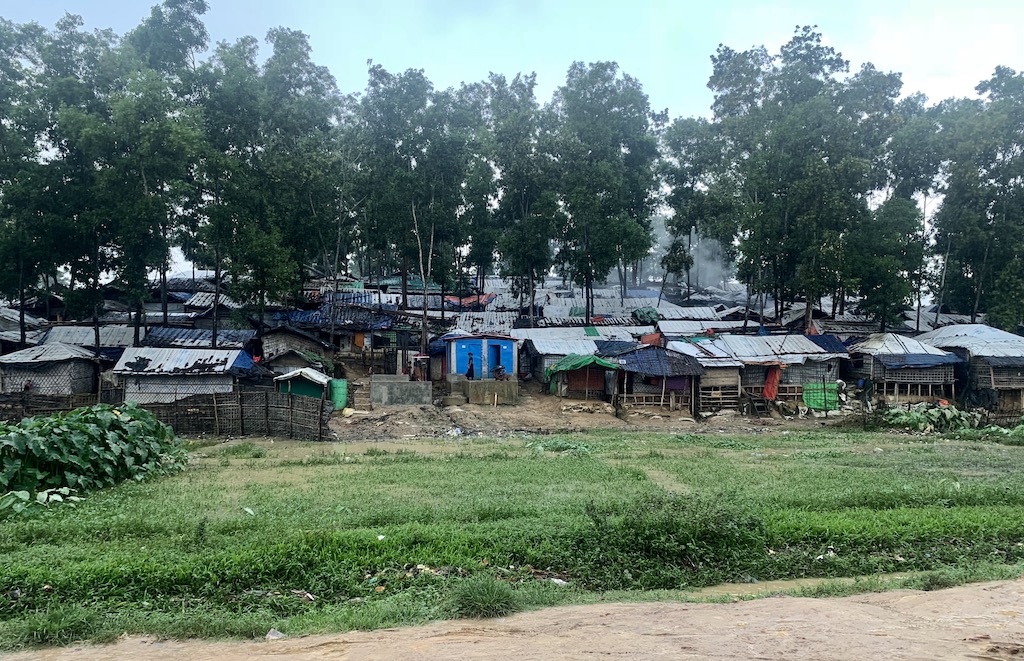 Free Rohingya Coalition calls for Religious Harmony and Respect for Freedom of Religion among Rohingya Refugee Communities February 5, 2020 The Free Rohingya Coalition, an international grassroots network of Rohingya refugee activists and supporters, are profoundly dismayed by the news that on 26 January evening, certain members of Rohingya refugee community had attacked 17 Rohingya Christian families and destroyed their make-shift homes in the Kutupalong refugee camp in Bangladesh. The victims of the religiously motivated attacks have now been relocated to a secure camp by Bangladesh camp authorities. The coalition condemns the violence perpetrated against Christian Rohingyas by their fellow Rohingyas who are part of the overwhelming Muslim majority. On 3 February, Nay San Lwin, the cofounder and coordinator of the coalition, spoke out against such act and urged his fellow Rohingya refugees to respect freedom of religion and to refrain from religious discrimination and intolerance in his interview with Kutapalong Podcast news at https://medium.com/kutupalong/violence-between-muslim-and-christian-rohingya-in-kutupalong-c7a833665259 “We refugee activists have been focused on ending Myanmar’s institutionalized destruction or genocide of our Rohingya community. Our activism internationally has never been about the safety and welfare of only Muslim Rohingyas, but for all Rohingya people, irrespective of faiths among us as an ethnic community” said Nay San Lwin, himself a devout Muslim and a refugee based in Germany. Although Rohingyas are predominantly Muslim there are approximately 500 Hindu Rohingya and 1500 Christian Rohingya said to be living in various refugee camps in Bangladesh. The religious tensions among Rohingya Muslims and Christians have been attributed to the zealous efforts by evangelical groups that attempt to convert Muslim refugees in dire situations. Nay San Lwin called on Rohingya communities not to fear the Christianization of Rohingyas. He reminded the community, that “we all fled the religiously and racially-motivated violence, persecution, physical destruction and segregation by the pre-dominantly Buddhist Myanmar. Particularly, we as the dominant Muslims among Rohingya, must not mirror that of the violent Myanmar society whose persecution we fled.” Ref: https://www.ucanews.com/news/probe-sought-into-attack-on-rohingya-christians-in-bangladesh/87105 Media Contact: Maung Zarni – Coordinator for Strategic Affairs – +44 771 047 3322 Nay San Lwin – Coordinator for Campaign & Media Relations – +49 176 62139138 E-mail: info@freerohingyacoalition.org