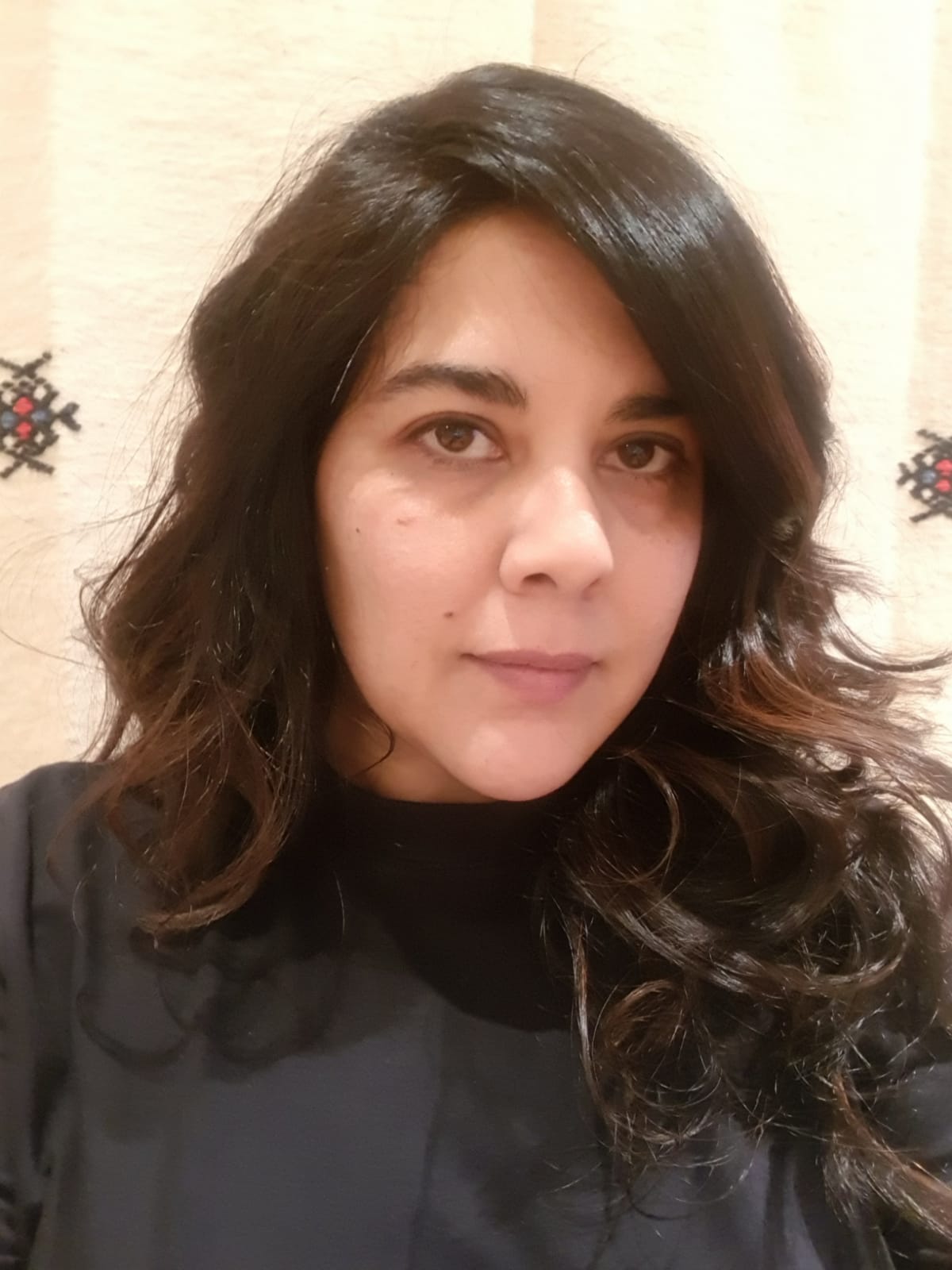 Shabnam Mayet is a South African Advocate, based at the Johannesburg Bar. She specialises in Human Rights work and is one of the co-founders of Protect the Rohingya, a South African based awareness organisation established in 2012.

Her team published a genocide report entitled, ‘Hear Our Screams, Making a case for the Rohingya Genocide’ in early 2014. She is one of the editors of the Protect the Rohingya ebook which was published in 2015. In December of 2017 she headed a legal team that traveled to Bangladesh to take legal statements, from Rohingya refugees who had fled Myanmar military atrocities. The aim of the project was to set in motion a global campaign to bring the Myanmar military and officials to justice for ethnic cleansing and genocide. The Report Back thereof is entitled, ‘They Ran For Their Lives’. Shabnam has appeared on various national and international media and has coordinated speaking tours, screenings and briefings for various religious, community and educational institutions about the Rohingya genocide.