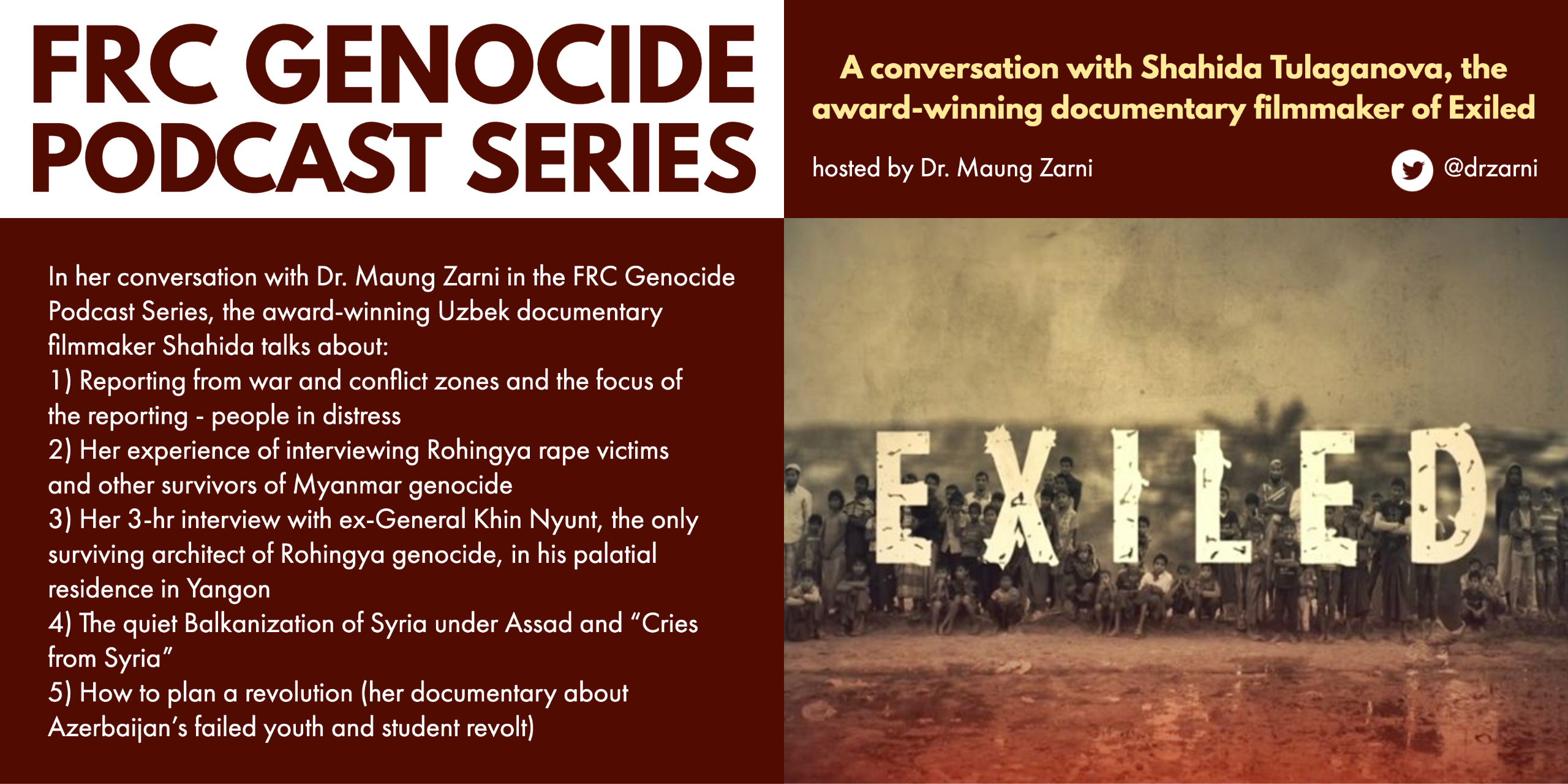 Shahida Tulaganova, producer/director, has more than 20 years of experience in news, current affairs and documentary film with the BBC (UK), Channel 4 (UK), and RFE/RL (Czech Republic). She has produced a number of documentary films, two of which won major prizes. Airport Donetsk, the story of the epic battle for Donetsk Airport in Eastern Ukraine, won Best Documentary at Artdocfest, 2015. How to Plan A Revolution, which followed the fight of young opposition leaders in Azerbaijan against an autocratic regime, won the Prix Europa for best current affairs television program in 2006. Her latest film Cries From Syria, which she co- produced with Oscar nominated director Evgeny Afineevsky, premiered at the Sundance Film Festival in January 2017, and was released on HBO on March 13th. Shahida is also an experienced war reporter. She reported from Occupied Palestinian Territories, Lebanon, Turkey, and Somalia as well as across the Caucasus, Ukraine and Central Asia. She is also known for the BBC Panorama feature My Fake Passports And Me, an investigation into passport forgery in Europe.

In her conversation with Dr. Maung Zarni in the FRC Genocide Podcast Series, the award-winning Uzbek documentary filmmaker Shahida talks about:

1) Reporting from war and conflict zones and the focus of the reporting – people in distress
2) Her experience of interviewing Rohingya rape victims and other survivors of Myanmar genocide
3) Her 3-hr interview with ex-General Khin Nyunt, the only surviving architect of Rohingya genocide, in his palatial residence in Yangon
4) The quiet Balkanization of Syria under Assad and “Cries from Syria”
5) How to plan a revolution (her documentary about Azerbaijan’s failed youth and student revolt)