Skip to content
Home > Academic Studies and Legal Analyses > Ensuring the Safety of Rohingyas as a National Minority Inside Myanmar: Who? How? 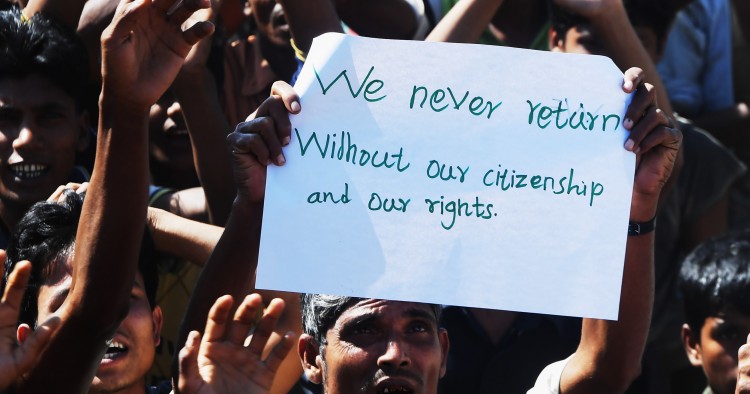