Skip to content
Home > Academic Studies and Legal Analyses > Breaking the cycle of expulsion, forced repatriation, and exploitation for Rohingya 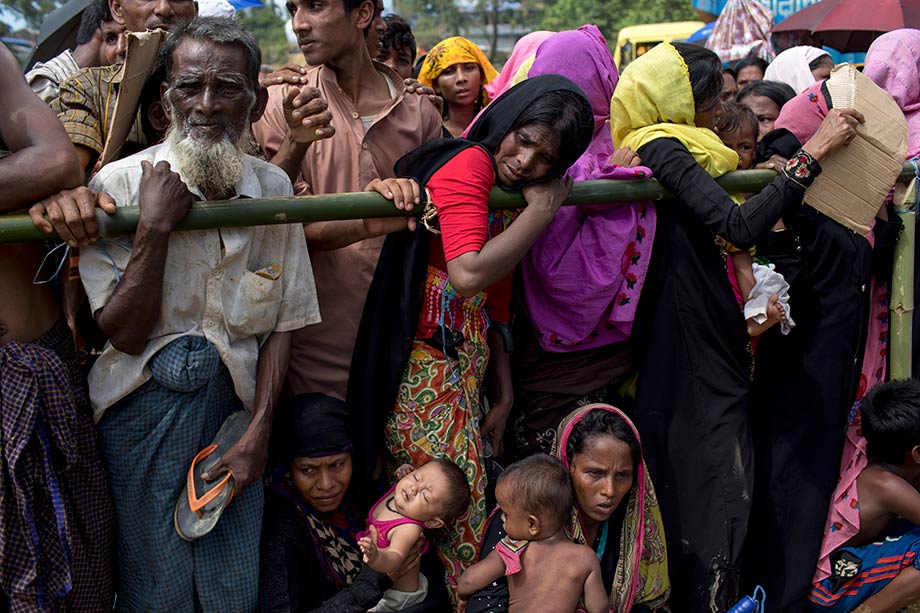