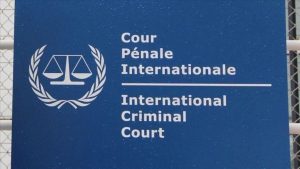 By Maung Zarni | Published by Anadolu Agency on August 5, 2020 Sitagu offered scriptural justifications for ‘killing millions of non-Buddhists’ LONDON — In November last year, the International Criminal Court (ICC) moved to begin the full investigation into Myanmar’s violent international crimes and other events connected to the exodus of Rohingya from western Myanmar in decades. In August 2017, Myanmar Tatmadaw, or the military, launched the “Security Clearance Operations,” which resulted in the exodus of 750,000 Rohingya from across the borders into the adjacent Bangladesh city of Teknaf. As the ICC proceeds with its full investigation, it needs to 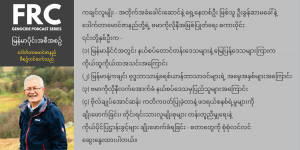