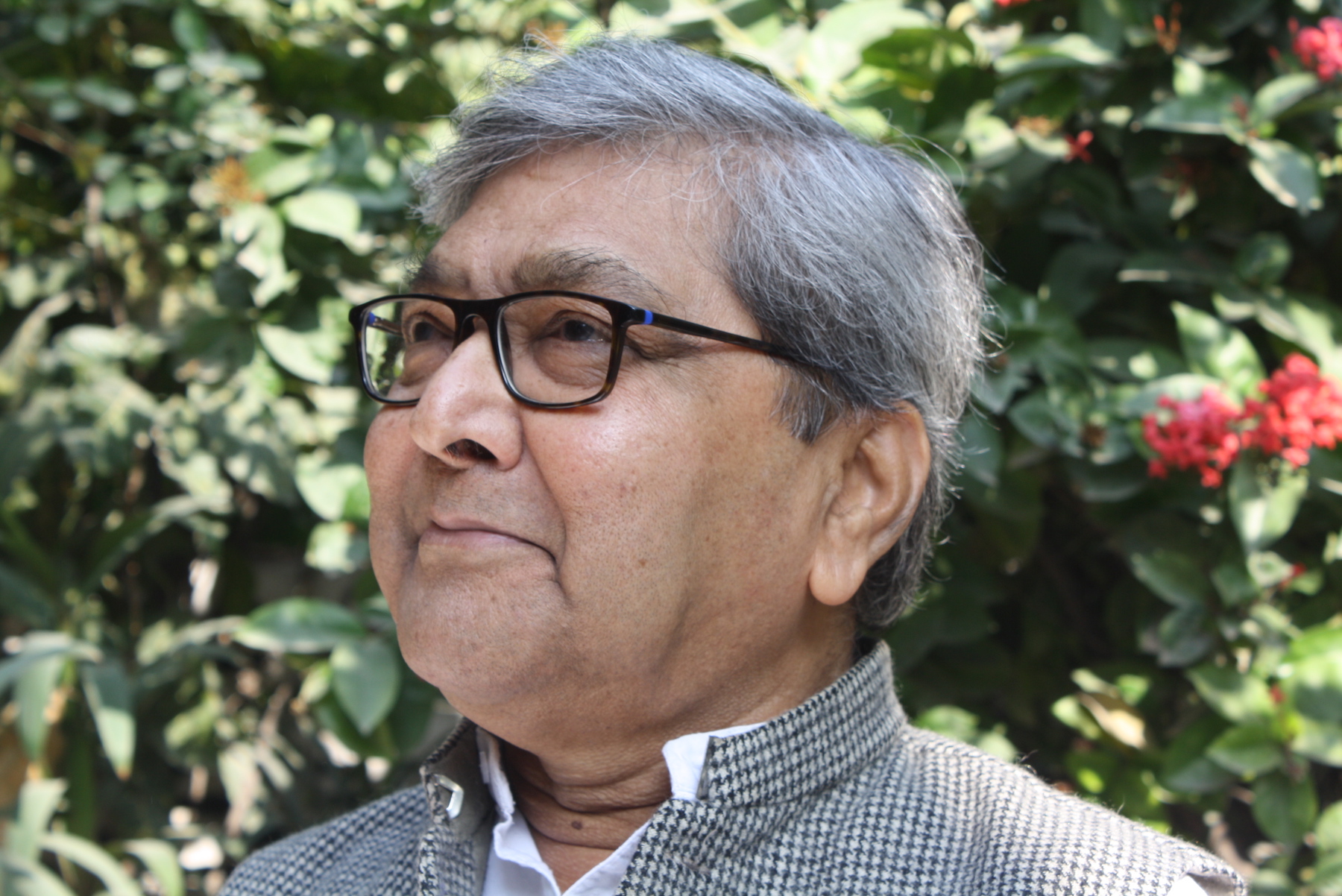 Tapan Kumar Bose Tapan Bose is an independent documentary filmmaker, human rights and peace activist, author and regular contributor leading journals and news magazines in India, Nepal and Pakistan. He has done extensive research on issues of forced migration, lack of institutional protection for refugees and statelessness in South Asia. He has authored several books, monographs and articles on issues of forced migration, lack of institutional protection for refugees and statelessness in South Asia and on the failure of the states and society to protect religious and other minorities in the countries of South Asia. He co-authored and edited the SAGE Series on Human Rights Audits of Peace Processes in South Asia (2015) which includes field based studies on Northeast: India, CHT: Bangladesh, Baluchistan: Pakistan and Madhesh: Nepal. His latest publication is Blood Censored; When Kashmiris became the Enemy (2018), Yoda Press, New Delhi His award winning documentaries on human rights and democratic issues include An Indian Story (1982) on the blinding of under trial prisoners by the police in Bhagalpur and the nexus between landlord, police and politicians and Beyond Genocide: Bhopal Gas Tragedy (1986). His film ‘Behind the Barricades; Punjab’ (1993) on the state repression in Punjab, as with the earlier cited films, was banned and after a long legal struggle was shown. His latest film is The Expendable People’, (2016) a passionate appeal for justice for the tribal peoples of India, cheated, dispossessed, pauperised and criminalized in their forest homes, made to pay the price for extractive development. He was the Secretary General of South Asia Forum for Human Rights, a unique public forum in South Asia for regional dialogues advocacy campaigns teaching and research. He is the co-founder of Pakistan-India Peoples’ Forum for Peace and Democracy in 1994, The Other Media, Founder President of Mahanirvan Calcutta Research Group, Kolkata, Member of Board of Trustees of Equal Rights Trust, London, and South Asia Human Rights Documentation Centre. He is an active member of Citizen’s Initiative on Kashmir since 1990.