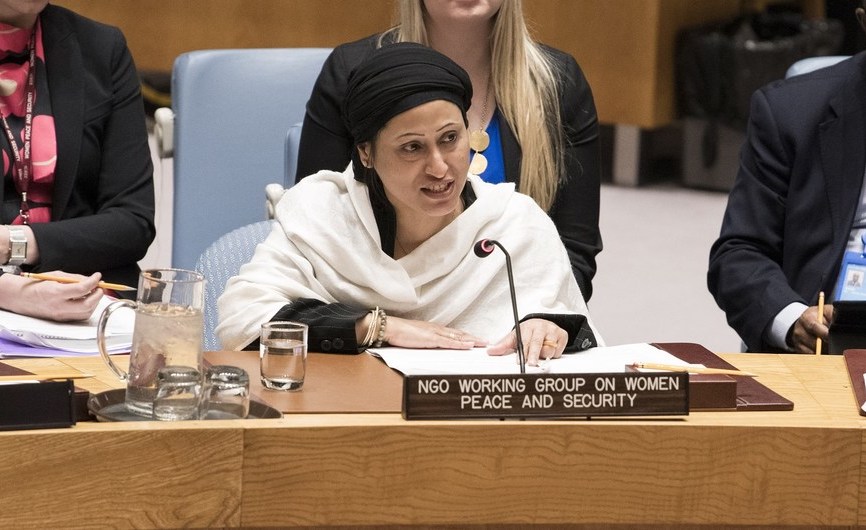 Razia Sultana – Coordinator for Women and Children’s Affairs, and Trafficking Prevention Razia Sultana is a Rohingya lawyer, researcher and educator specializing in trauma, mass rape and trafficking of Rohingya girls and women. She is Rohingya, born in Maugdaw, Rakhine state and now practices law in Bangladesh. She has been working with Rohingya women and girls in the refugee camps in Bangladesh documenting the stories of women and girls who fled Myanmar, and has published two reports, one in 2017, and most recently, one in February 2018, exposing the widespread and systematic use of sexual violence during ‘clearance operations’ against the Rohingya. She is a Senior Researcher with Kalandan Press, a coordinator of the Free Rohingya Coalition, Director of Arakan Rohingya National Organization’s women section and the founder of Rohingya Women Welfare. Ms.Razia was selected to represent civil society at the UN Security Council Open Debate on Sexual Violence in Conflict on 16 April 2018. Oral Testimony by Razia Sultana, Security Council, NGO Working Group Meeting  http://www.womenpeacesecurity.org/resource/statement-unsc-sexual-violence-open-debate-april-2018/