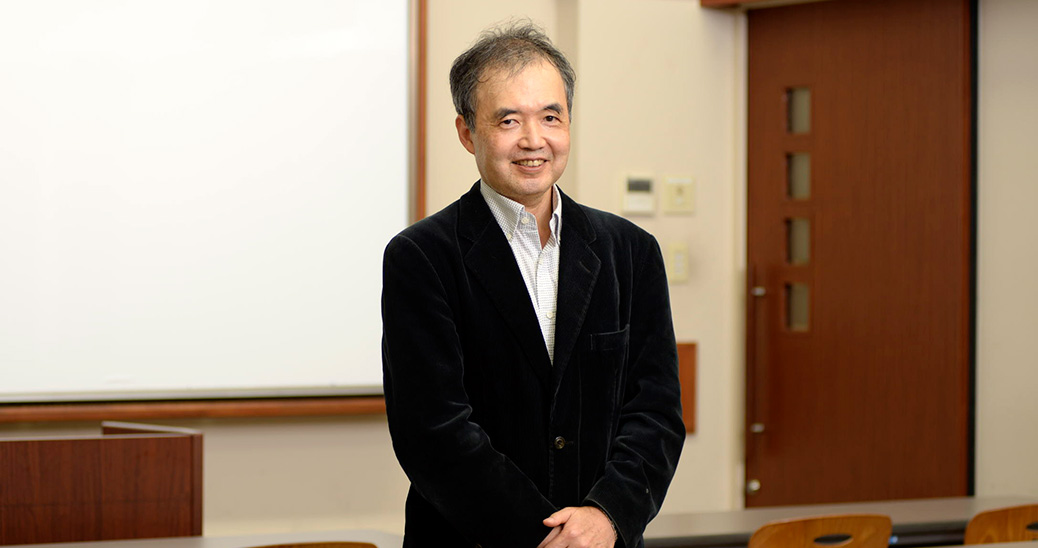 Michimi Muranushi is Professor of International Politics with the Department of Law at Gakushin University, Tokyo. His academic interests include war, genocide, refugees, human rights, North Korea, China,Cambodia, Vietnam, Myanmar, the Middle East, and central Africa. His most recent article on the Rohingyas is “The Kofi Anan Report and the Transformation of Myanmar: the Possibility of Fraud in Myanmar’s Policies toward the Rohingya in 2017” (Gakushuin Review of Law and Politics, spring 2018). One of his recent works is a study with his students on the tragic issues of North Korean refugees and the persecuted Rohingyas from Myanmar. He visited the IDP camp in Sittwe in 2016, central Rakhine in 2017and Cox’s Bazar camps in winter 2017. In Tokyo, he regularly holds in-depth discussions about the situation of Myanmar and pushes the Japanese foreign ministry to pursue more critical policies towards Myanmar. He showed the Japanese viewers the footage he shot inside the Sittwe camp when he talked in a T.V. news program. Two projects he works on, related to Myanmar, are (1) interviewing and reading the writings of the Japanese Asianists before and during World War II who worked along with the anti-colonialist movement, such as Subhas Chandra Bose, (2) writing a basic English textbook for Rohingya children, available free online so that they can better express themselves their thought across the border, despite their increasingly dehumanizing situation. He has been affiliated with various universities including the School of Advanced International Studies, Johns Hopkins University, Center for Strategic and International Studies, and Kennedy School of Government, Harvard University, and the Research Institute for Peace and Security, Japan, and held visiting professorships at Shanghai Institute of International Affairs, Fudan University, and Beijing University. He received Bachelor of Law（Public Law）from University of Tokyo, M.A in International Relations and Ph.D. in International Politics from Yale University.