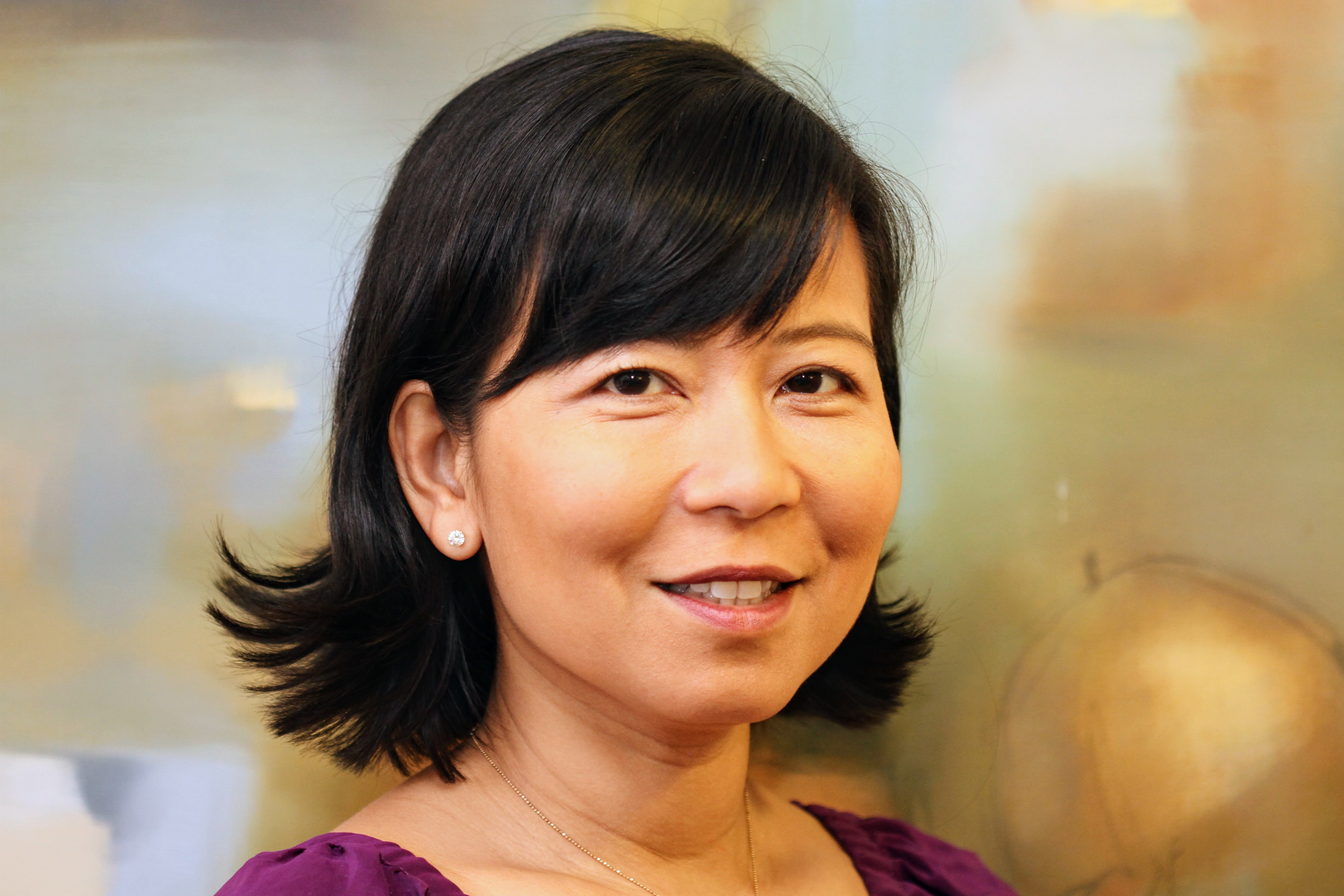 Khin Mai Aung has practiced American civil rights, immigrant rights, and education law for over 15 years, including most recently at the Asian American Legal Defense and Education Fund, and currently works in civil rights policy and enforcement for New York State. She moved to New York City from San Francisco to battle anti-Muslim profiling and discrimination in the city’s public schools after the September 11, 2001 attacks, and has done significant work with Southeast Asian refugees (including from Myanmar) across the United States.

She has written about Myanmar’s Rohingya genocide in the Huffington Post and the Buddhist blog Lion’s Roar, and it is her goal to promote a balanced and fair narrative based on fact and reason about that crisis, as well as about civil rights and ethnic justice in Myanmar more broadly. In addition to the Huffington Post, her writing has appeared in the New York Times, San Francisco Chronicle, Salon, Hyphen, and other outlets.

Ms. Aung was born in Yangon, Myanmar, and is a Buddhist of Bamar and Rakhine descent. She left Myanmar as a child, immigrated to the United States via Kuala Lumpur, Malaysia, and grew up primarily in the San Francisco Bay Area. She is a graduate of the University of California at Berkeley School of Law where she was an editor at both the California Law Review and Asian Law Journal, and received her undergraduate degree from Georgetown University’s School of Foreign Service. She currently resides in Brooklyn, New York.