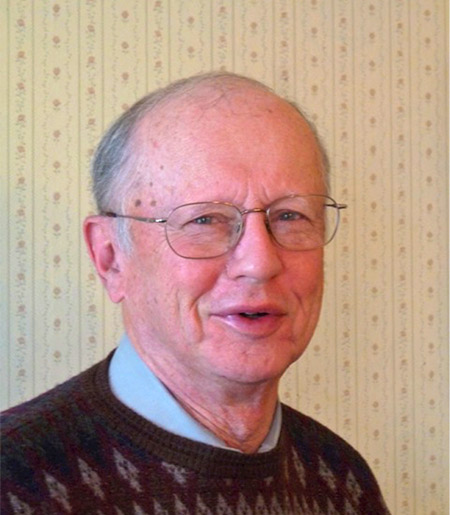 Episodes of the Nazi genocide recounted to me when I was a child by my father, a Berlin-based attorney for the Department of Justice, 1945-1947, led me later to seek the guide to answering life’s important questions in the study of history, which I saw as an exercise in moral philosophy  informed  by  both comprehensive narrative and analytic social science. After Army service I considered the Foreign Service, but finally chose graduate work in history, where my interest in modern European political history expanded to include problems in social history. Explaining changes in social stratification in the last two centuries occupied research on the formation of a new professional category in France, the study of systems of ranks and grades in public service administrations, the development of labor unions and other solidarity groups, and the demographic dynamics of bureaucracies. Much of the scholarship dealing with these matters tended to treat technological change as a prime mover. I thus added the social history technology to my teaching and research, spending the following years in a critical examination of technological determinism, in seminars taught at Cornell, Paris, and Seoul. I also served as part of a team developing a nationally marketed middle school curriculum on technology and society. Teaching at Cornell about the political history of twentieth century Europe, concentrating in the latter years on World War II and the Cold War,  proved also a fruitful source of research problems, as did serving as director of the Institute for European Studies. I pursued questions  dealing with the conduct and legacy of the European Resistance movements, where I was able to use video and written documents from cinematic/video sources, something I had advocated since the 1960s when many in the history profession were doubtful that satisfactory methods for such work could be developed. While teaching and researching these subjects, however, I have  pursued a second “career” as an advocate and activist on human rights and humanitarian issues. This began in 1970 when I led for three years a team of volunteers who produced the country’s first nationwide study of small claims courts while also reforming the applicable laws in New York and Massachusetts and conducting experiments in improving the accessibility the courts to unrepresented users. When the genocide in Bosnia began in 1992, I organized a group who coordinated various protest, aid, and public activities, then travelled to Bosnia in the last months of the fighting  to bring aid items to the citizens of Bihac and Tuzla. After the war I taught at the volunteer Tuzla Summer University, then formed a research seminar that studied the participants’  representation of the war and genocide. We called ourselves the “Ghostbusters” (Razbijaci Duhova) When the genocide in Darfur began, I helped form a campus action group and conducted a broader range of activities in support of justice for the perpetrators and aid to the victims, including public education, a bicycle Ride Against Genocide to Ottawa, lobbying, briefings and research reports for National Research Council and State Department personnel, and work with refugees. Work to help the victims of the Sudanese regime then extended to the inhabitants of the Nuba Mountains after 2011. With the co-teaching of a course on the history and culture of the Balkans in 2000, then courses on genocidal regimes and the history of the United Nations, my  previously separate teaching, research and activism began to come together. This process reached a kind of climax when I introduced a course on the history of international humanitarianism and human rights in 2007. This course generates action-research and public education projects dealing with a wide range of subjects. It was also the place where Cornell students started the biographical research that laid the basis for the Hall of Tribute to Cornell Humanitarians, formally inaugurated in April 2015. http://history.cornell.edu/john-hubbel-weiss