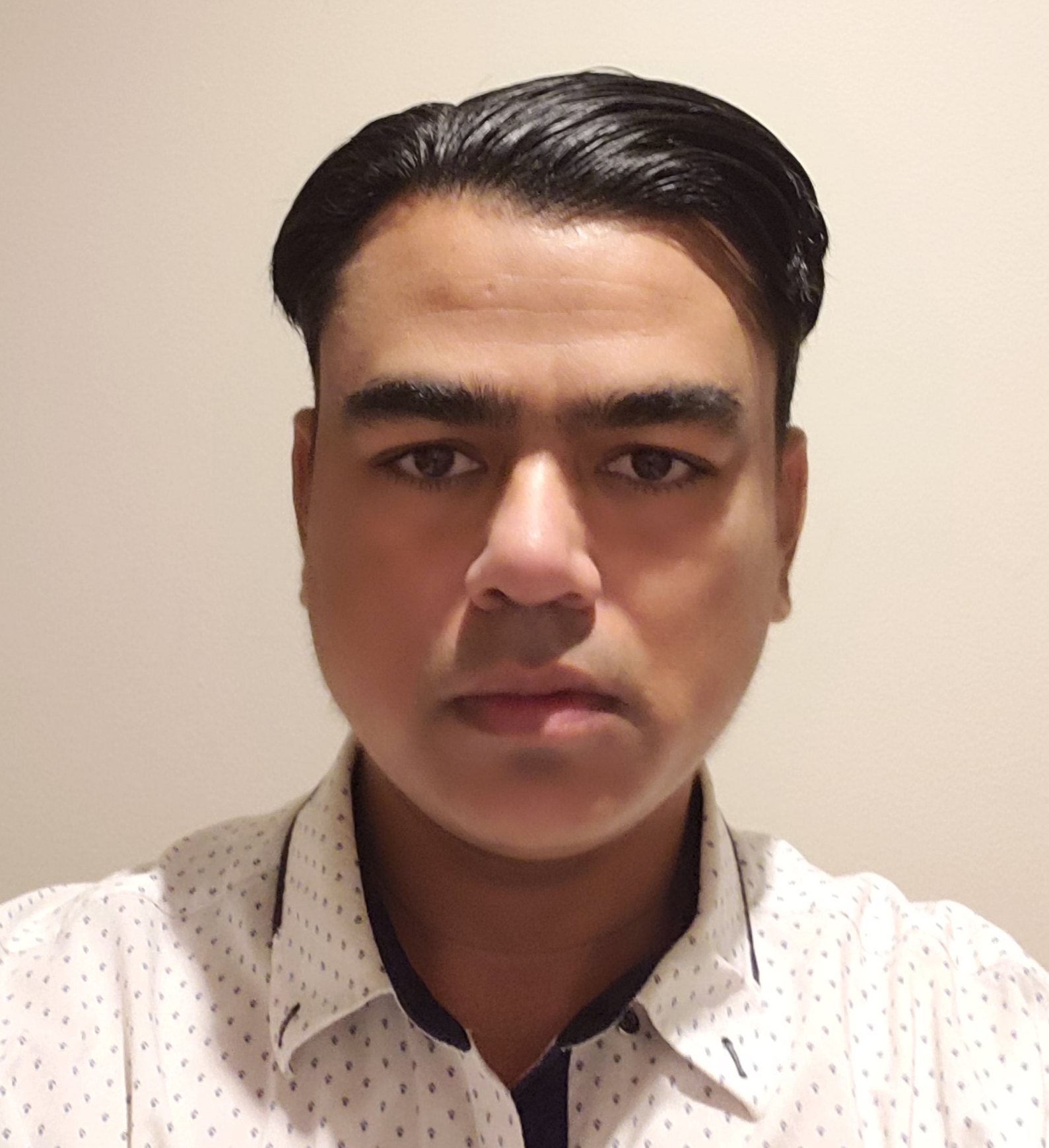 Aung Soe Naing (a.k.a) Habib is Country Coordinator for Australia.

I myself consider that it is my moral responsibilities to look after my own people when they are facing ongoing genocide, ethnic cleansing and various forms of attacks because of their identity, belief and existence.

I am therefore willing to work together with concerned quarters, academics, governments and individuals who are concerned for Rohingya people’ safety, security, dignity and rights.

Before arrival in Australia, I also had worked with various Burmese democratic organizations, Rohingya organizations, and Tenaganita based in Malaysia.