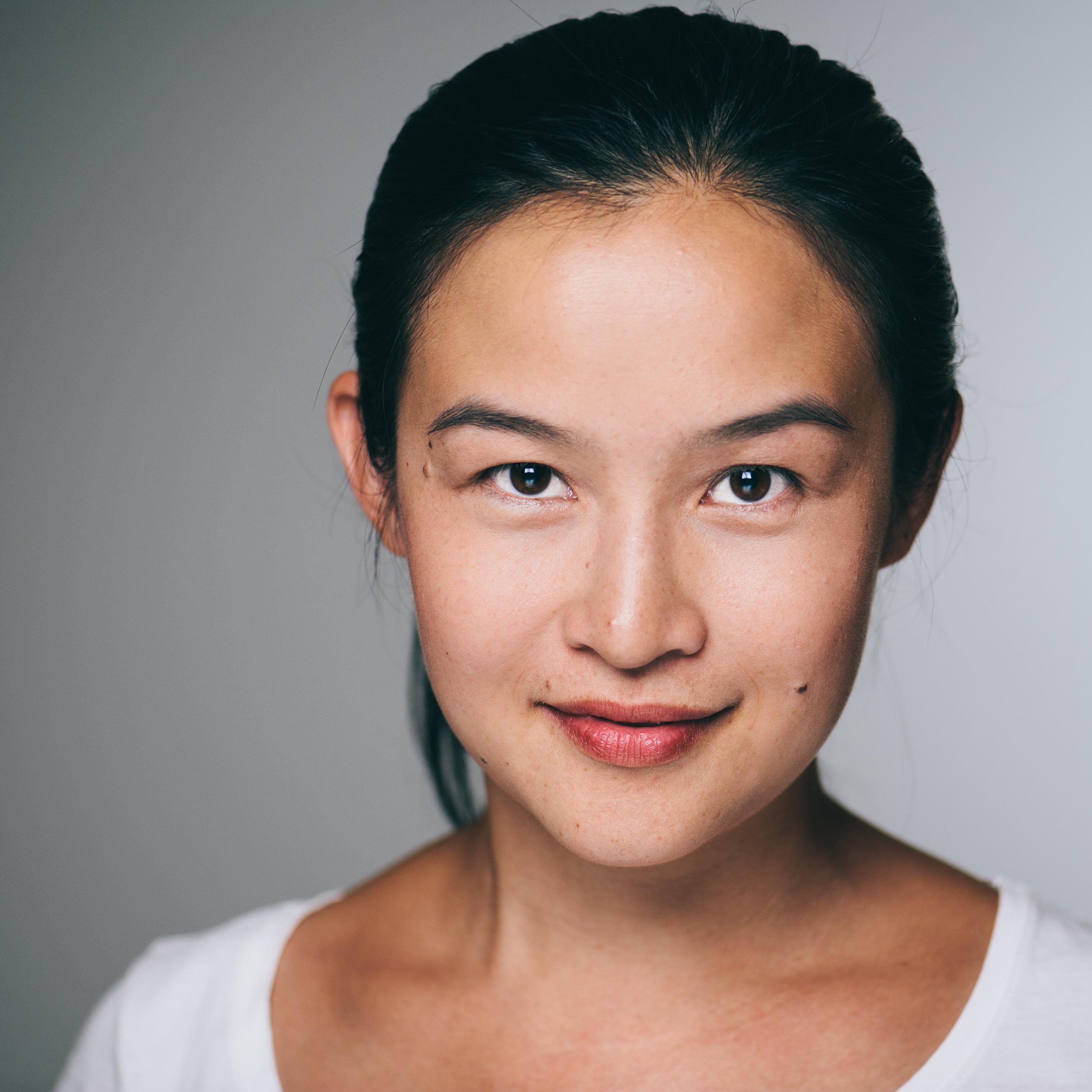 Doreen is a social changemaker and human rights lawyer.  She is currently a leading member of the defence team for the senior surviving Khmer Rouge leader, Nuon Chea, in his trial before the UN-backed Khmer Rouge tribunal.  She also recently served Chief Prosecutor at the Permanent Peoples’ Tribunal on Myanmar. Through Destination Justice, an NGO she co-founded and directs, Doreen supports persecuted human rights defenders, youth, and LGBTIQ communities, particularly in Southeast Asia. She has also previously worked for the UN human rights office on capacity-building within the Cambodian justice sector, and served as a trial monitor on the Khmer Rouge trials.

Admitted as a lawyer in Australia and Cambodia, Doreen holds a Master of Laws from Columbia University and degrees in law as well as government and international relations from the University of Sydney.  She has lectured widely on human rights and international law issues.