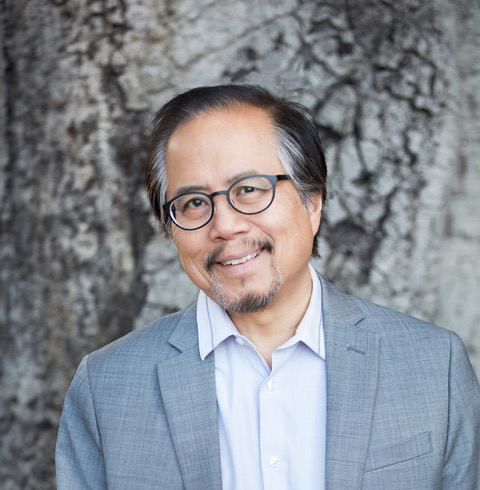 David Palumbo-Liu is the Louise Hewlett Nixon Professor, and Professor of Comparative Literature, at Stanford University.  He is also the founding editor of the e-journal, Occasion: Interdisciplinary Studies in the Humanities and a Contributing Editor for The Los Angeles Review of Books. He writes for Truthout‘s Public Intellectual Project, and his work has appeared in Salon, The Nation, AlterNet, The Guardian, and other venues. He is on the HASTAC Steering Committee and the  Academic Steering and Advocacy Committee for the Open Library of Humanities. He also founded and direct the Teaching Human Rights Collaboratory. https://english.stanford.edu/people/david-palumbo-liu Professor David’s Op-Ed: Who Gets to Write the Encyclopedia? Rohingya “Expert” Denies Genocide The Catastrophe of the Rohingya