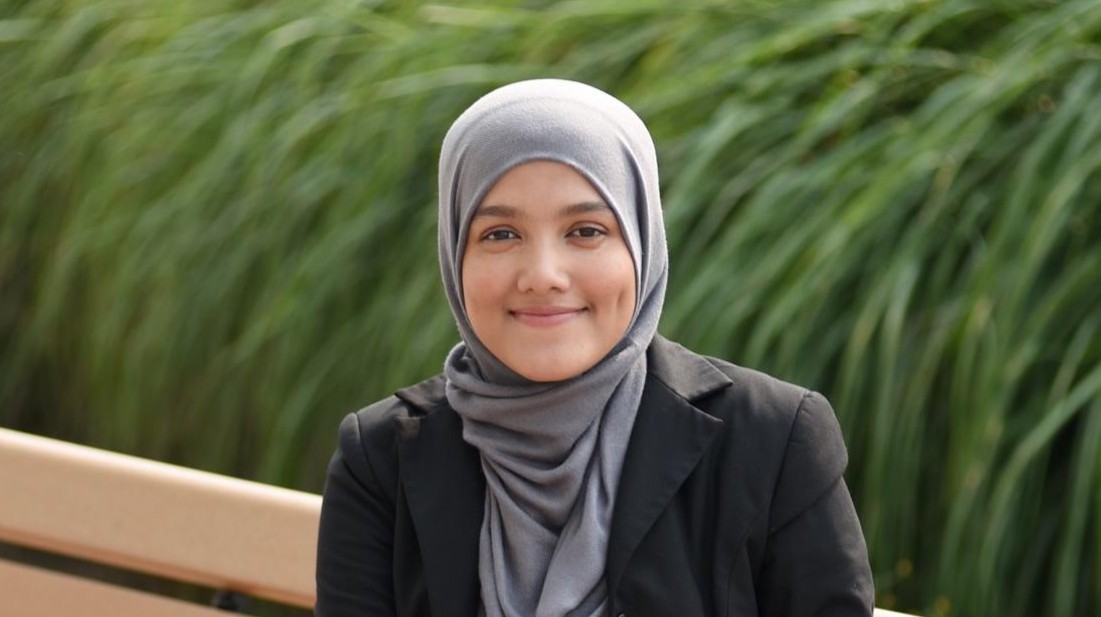 Yasmin Ullah is a Rohingya refugee born in Northern Rakhine state of Myanmar during the time that genocide had been brewing in the region. She fled to Thailand in 1995 along with her parents and remained a stateless refugee in Thailand until 2011.

She currently serves as the President of Rohingya Human Rights Network, a non-profit group led by activists across Canada advocating to raise public awareness of the human rights violations against Rohingya people. Her main focus is to bring attention to the socioeconomic incentives of genocide, to amplify the voices of Robingya women, to highlight the intergenerational trauma that persists within the population, as well as to mobilize an effort to hold those involved in executing the genocide accountable.

Yasmin is currently residing in Vancouver, and completing her undergraduate degree in political science at Kwantlen Polytechnic University. She is also actively involved in creating a more accessible mosques and places of spirituality to those with special needs  through her work in co-directing HAMDA (Helping All Muslims with Different Abilities).